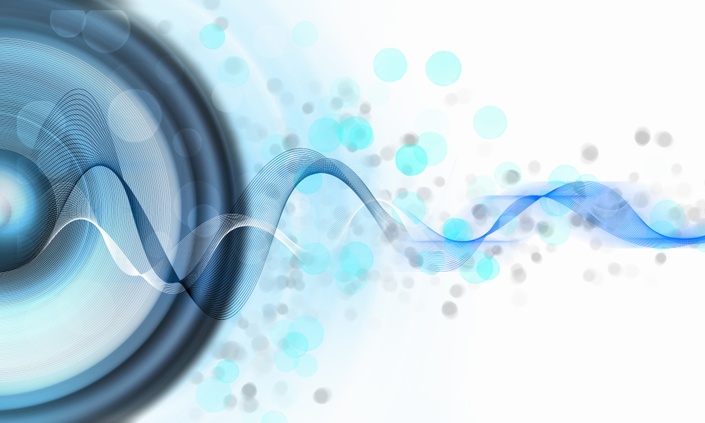 This is a live digital event that extends over two days in row and focuses on the Enhanced Acoustic Simulator for Engineers (EASE).

This compact online training course covers 9 hours of live sessions in English, which are recommended to be attended in full.

Each day of the two days is divided into three equal live sessions, each is 90 minutes long. 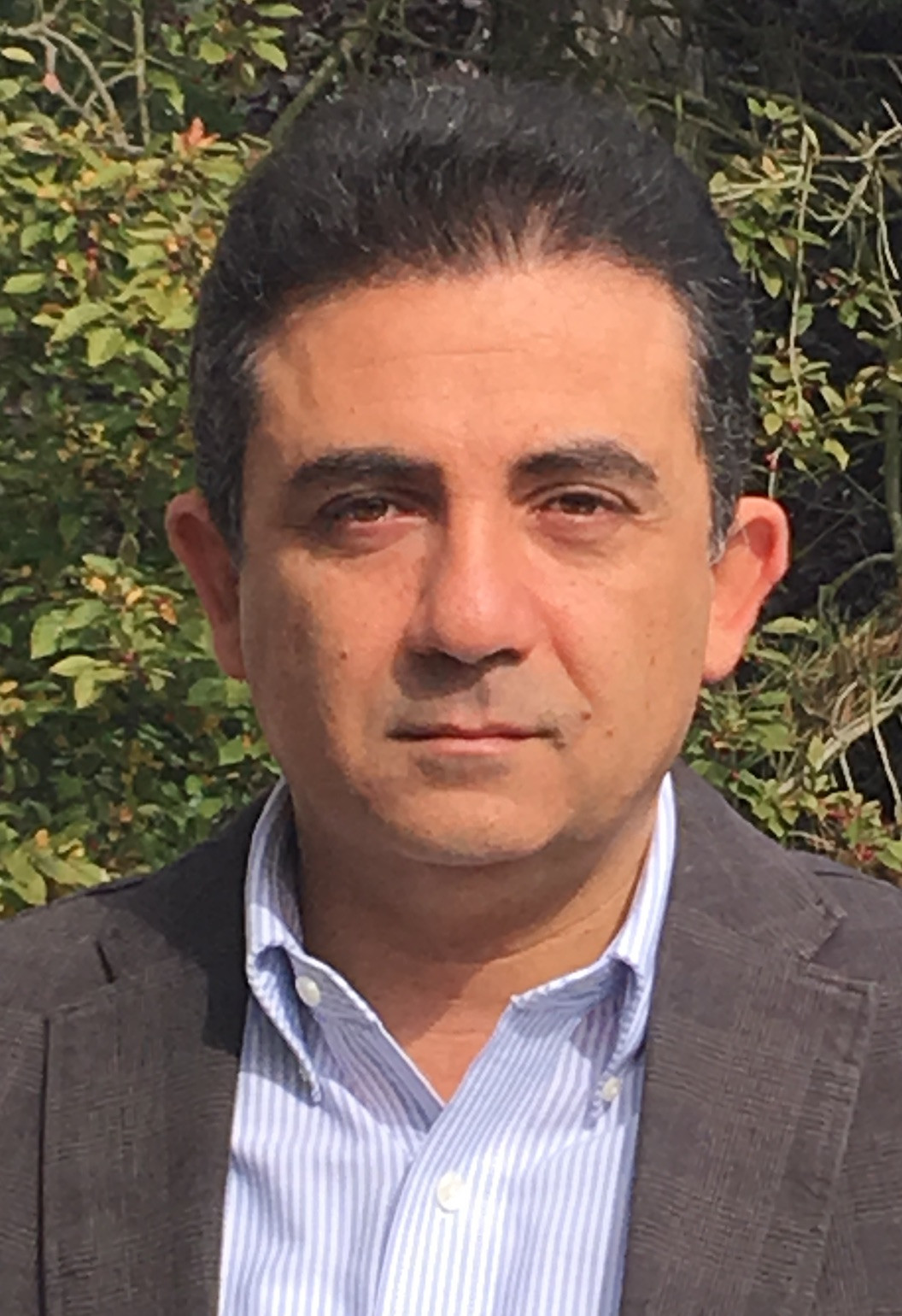 Emad El-Saghirearned his Bachelor's degree in electronics and communications engineering in 1992 from Ain-Shams University in Cairo. After working in the Middle East for several years, he left for Germany and earned his Master's degree in Acoustics from Dresden University of Technology in 2003.

Emad possesses an experience of more than 20 years in the industries of room-, electro-acoustics and sound reinforcement systems. He has been participating over these years in numerous projects in the Middle East and Europe including, among others, performing arts venues, landmark worship houses, stadia, universities, airports and museums.

Since 2018, Emad is the Head of Applications with the German loudspeaker manufacturer HOLOPLOT.